Michigan AFL-CIO President Reacts to State of the Union

You are here:
Michigan AFL-CIO 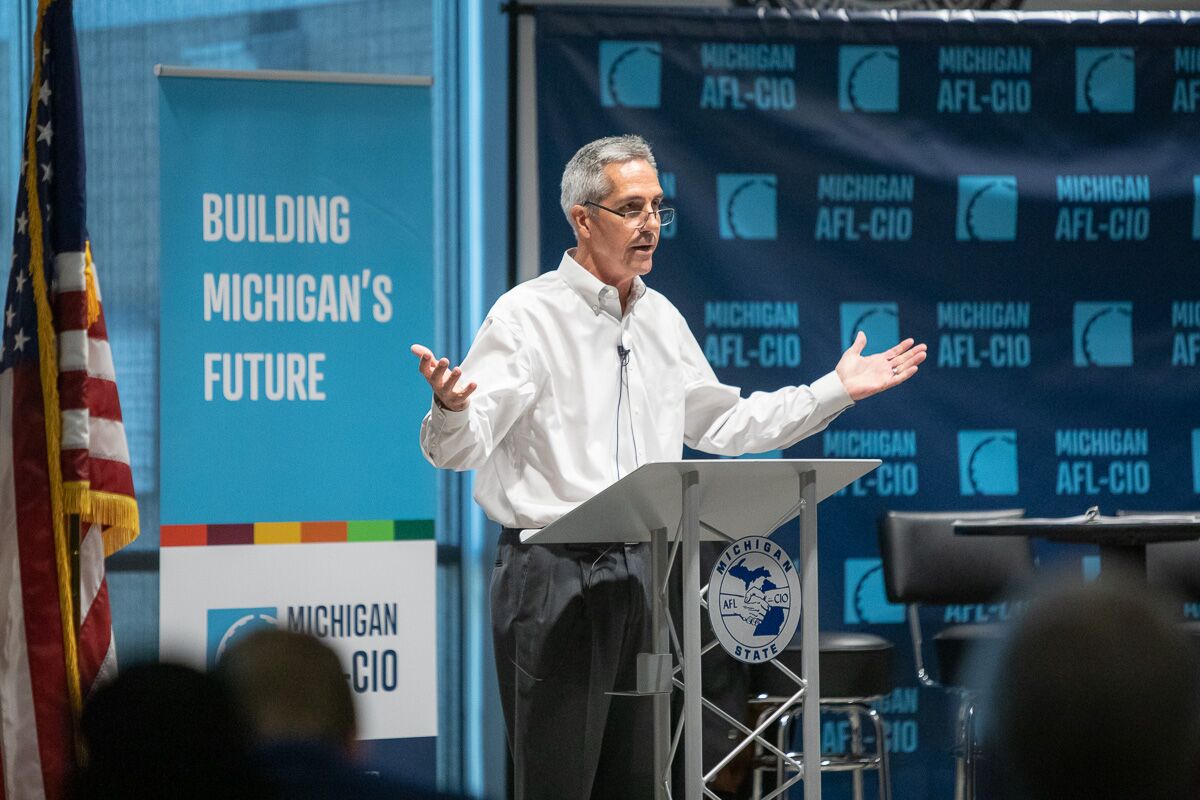 LANSING – Today Michigan AFL-CIO President Ron Bieber released the following statement in response to Trump’s State of the Union address:
“During his time in office, Donald Trump has made lied thousands of times, so his claims in his State of the Union address are worth about as much as one of his 4 am tweets,” said Ron Bieber, Michigan AFL-CIO President. “His failed tariffs have led to layoffs and plant closures hitting Michigan manufacturing workers hard, and we are still waiting for his tax giveaway to the wealthy and well-connected to trickle down to working folks here in Michigan. In contrast, Governor Gretchen Whitmer made us proud tonight with her laser focus on getting things done for Michigan’s working families.”
###
Category: Michigan AFL-CIOBy MIAFLCIOFebruary 4, 2020