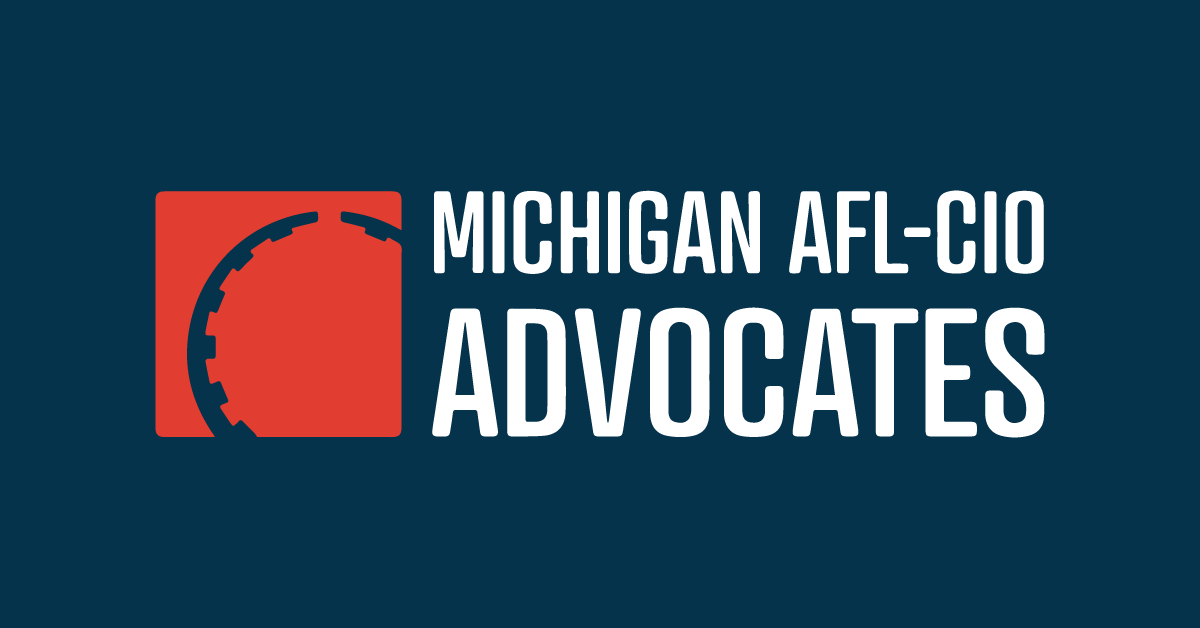 Advocates’ mission is to unite labor leaders, policy makers, and the general public to educate and advocate around policies, programs and projects that can bring economic justice to the workplace and social justice to communities across Michigan.

“Advocates gives us a new tool in order to better lift up the voices of our hundreds of thousands of affiliate members around the state,” said Ron Bieber, Michigan AFL-CIO President. “We’re committed to continuing to push for a statewide economy that works for all of us, not just the wealthy and well-connected, and doing so in collaboration with local municipal leaders across Michigan.”

This year, Advocates will further grow the Michigan Electeds Labor Caucus, a body focused on developing and implementing policy proposals which will effectuate working families’ mission in local governments across our state. It plans to publish a Municipal Solidarity Index that evaluates municipalities on their legislative and administrative efforts to support organized labor and working families. And the organization is planning quarterly legislative mixers to foster the relationships, ideas, and energy necessary to drive its mission collaboratively between local electeds and state lawmakers.

Jasmine Kaltenbach, the new Executive Director for Advocates, is a Dearborn native, recent Campaign Manager for a competitive mayoral race, and served as a Fellow at the Michigan AFL-CIO.

“Local government can oftentimes impact working people the most, that’s why we are going to make municipal policy a major focus of what we do,” said Jasmine Kaltenbach, Michigan AFL-CIO Advocates Executive Director. “These local leaders are on the front lines, and we will use Advocates to help support their efforts on behalf of the labor movement.”

The new organization will be based at Union Square, the Michigan AFL-CIO headquarters on Washington Square in downtown Lansing.

Michigan AFL-CIO President Reacts to State of the Union
February 4, 2020