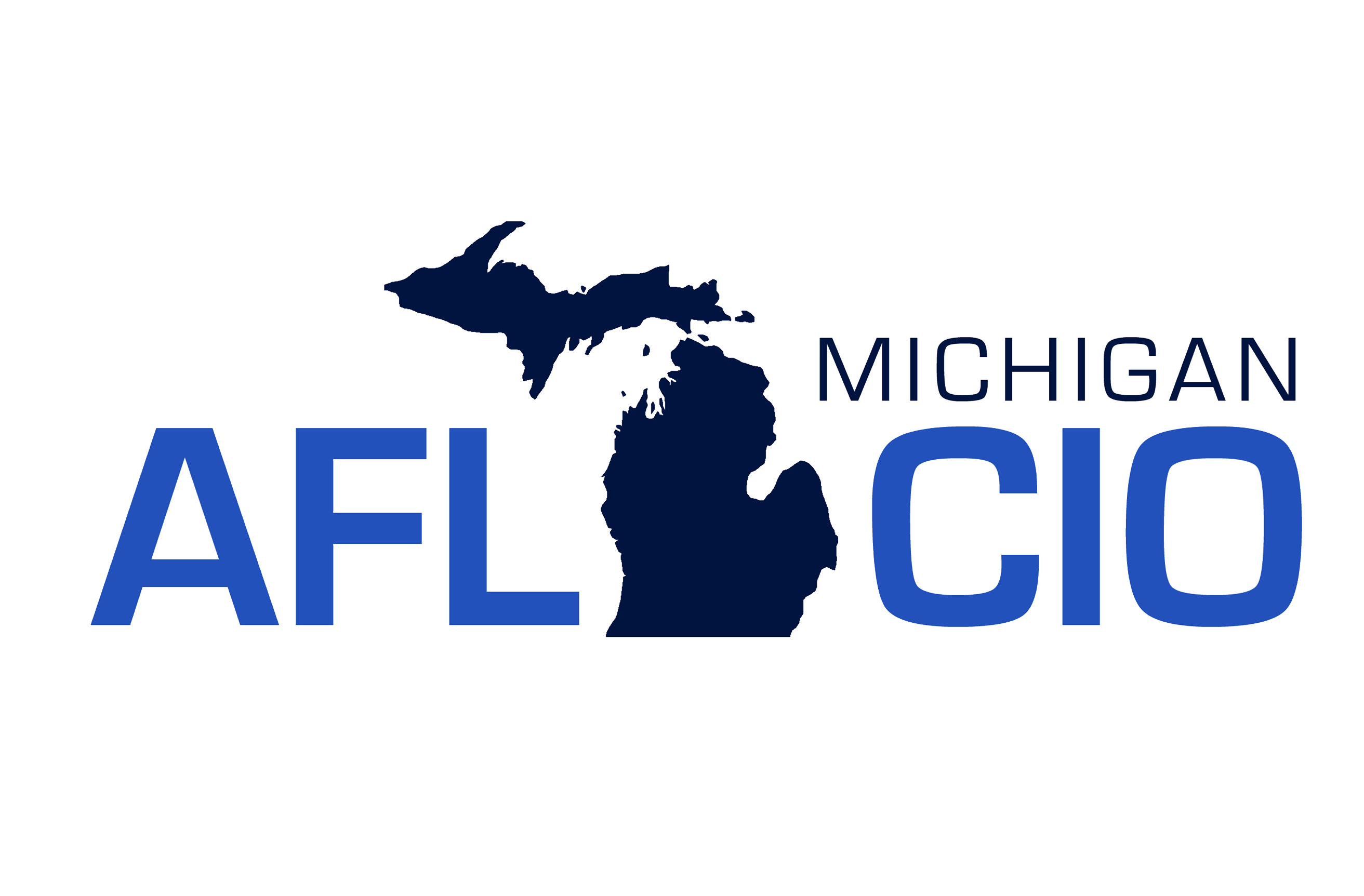 The following statement is from Karla Swift, president of the Michigan AFL-CIO.

“Gary Peters bucked a trend, by standing up to the Koch Brothers and other outside special interests who tried to buy an election in Michigan. Gary won because he didn’t let dishonest attacks go unanswered – and because thousands of grassroots volunteers helped him carry a winning message all across the state.

“We’re disappointed, of course, that Mark Schauer was not successful in his campaign for governor. Mark spoke loudly and clearly about the concerns of real people who work for a living.

“Our campaign to stand up for working families doesn’t stop on Election Day. Michigan workers will continue to advocate a positive agenda in Lansing and in Washington, based on creating the job and income growth for the middle class that is a proven path to broadly shared prosperity.”

The Michigan State AFL-CIO represents over 1,000,000 active and retired members of 42 affiliate unions across the state.