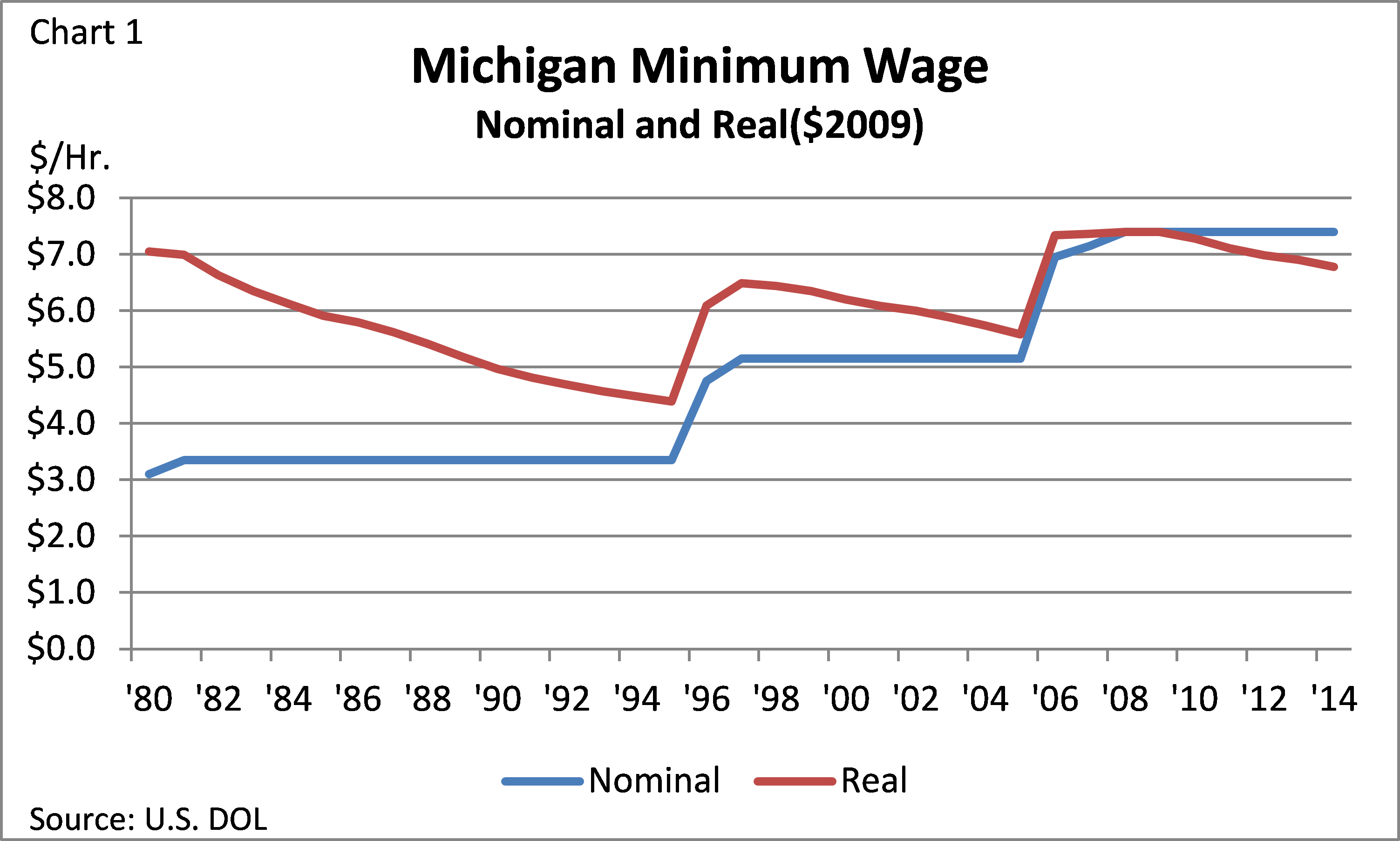 May 15, 2014, Lansing, MI – Working families applaud the Michigan Senate today for the passage of a bill that would increase the minimum wage in Michigan to $9.20 by 2017. The bill passed with bi-partisan support. This is critical to the success of working families.

“The bill that passed today was a significant improvement from prior legislation. However, the work is far from done. This is a step in the right direction towards economic security for Michigan families,’’ said Karla Swift, President Michigan AFL-CIO. “The winners today are workers across Michigan and the grassroots activists that raised awareness and brought about change.”

The legislation now moves to the Michigan House for a vote and the Michigan AFL-CIO leadership calls on House leadership to take quick action to ensure the bill can move to the Governor’s desk and be signed into law.

“The Michigan labor movement firmly believes that anyone who works fulltime should earn enough money to afford life’s necessities,” added President Swift. “We are pleased to see the legislature take action on this issue although Governor Snyder said raising the minimum wage “isn’t a significant issue”.”