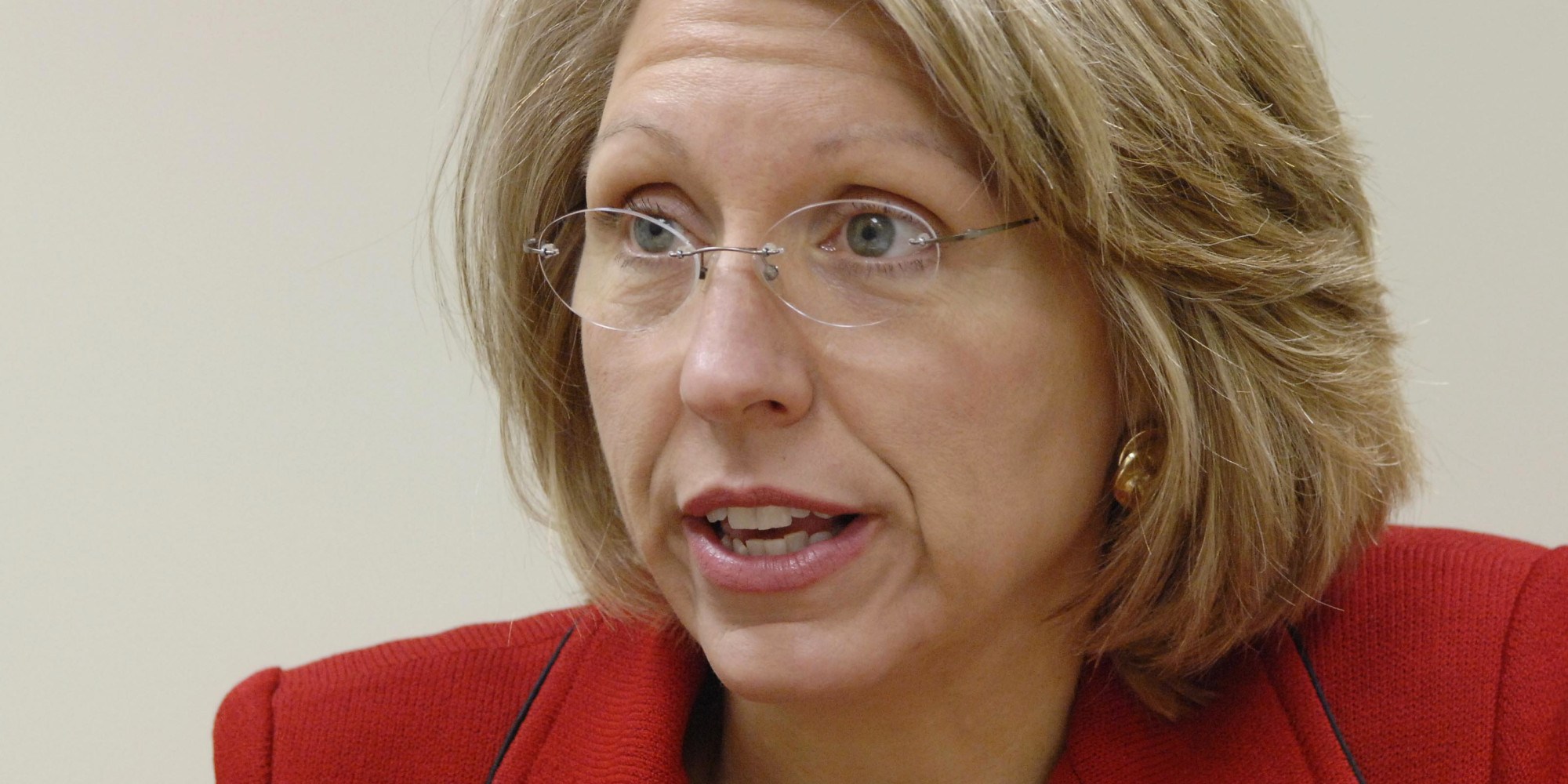 “Terri Lynn Land is an out-of-touch millionaire who has no idea how real people earn a living,” said Karla Swift, president of the Michigan AFL-CIO. “She’s a one-woman party of “NO”: Against raising the minimum wage, against equal pay for equal work; against support for our auto industry; against protecting our senior citizens; and against tax fairness and closing corporate tax loopholes.”

The AFL-CIO Working Family Values report card was created by grading each candidate for U.S. Senate on key issues important to working families in Michigan. Those issues include:

A look at the U.S. Senate candidates’ positions on these key issues follows.

✓   Supports tax fairness and the closing of corporate tax loopholes

The Michigan State AFL-CIO represents over 1,000,000 active and retired members of 42 affiliate unions, as well as 22 Central Labor Councils across the state. For more information, visit https://miaflcio.org