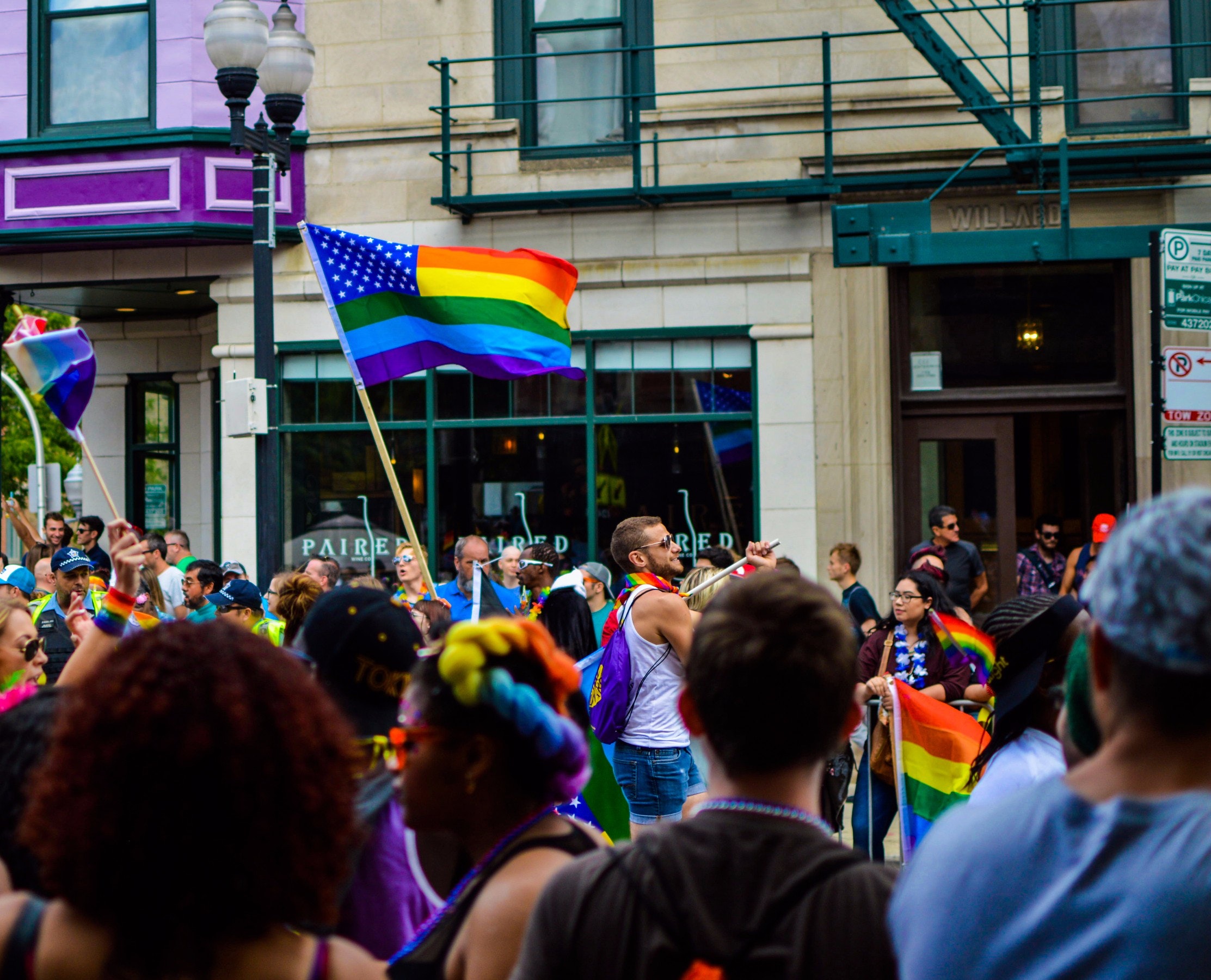 Lansing – Approximately two dozen communities across the state of Michigan passed resolutions or signed proclamations declaring June 2019 as LGBTQ Pride Month. The Michigan AFL-CIO reached out to its network of local elected officials to encourage adoption of these resolutions and bolster support for expanding the Elliott-Larsen Civil Rights Act to include protections based on sexual orientation and gender identity.

“We started June by proudly standing with Governor Whitmer and state lawmakers supporting expansion of civil rights protections for all working people. While we continue to fight to include these protections in our workplace contracts, we believe the best solution is to pass legislation to protect the freedoms of working people across not only Michigan, but the entire country,” said Ron Bieber, President of the Michigan AFL-CIO. “We are happy to see so many communities celebrating Pride Month and supporting the LGBTQ Community. Hopefully some reluctant members of the legislature will get the message that the time has come to expand the ELCRA.”

According to local officials, several of the roughly two dozen local governments passed Pride Month resolutions for the first time in 2019, including the City of Eastpointe and Calhoun County. June 28th of this year marks the 50th anniversary since the Stonewall Riot in New York City leading to the modern day Pride Celebrations throughout the month of June. In 1979, the AFL-CIO convention unanimously adopted its first resolution calling for the enactment of federal legislation banning discrimination based on sexual orientation.

The Michigan AFL-CIO adopted a policy platform at its recent constitutional convention that included amending the Elliott-Larsen Civil Rights Act to include sexual orientation and gender identity.